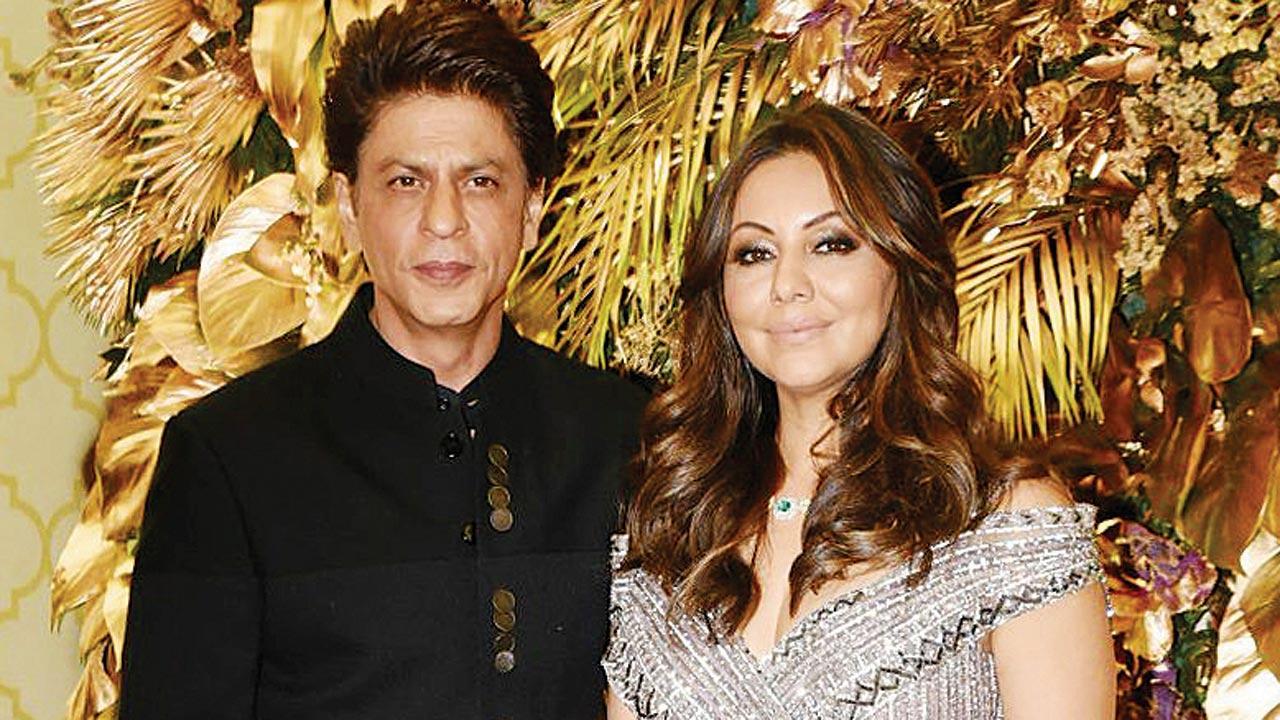 It isn’t easy to get the reticent Gauri Khan to make an appearance on a show. Ask Karan Johar, who has convinced her to return to Koffee with Karan 17 years since her last appearance. This time around, the producer-interior designer is joined by friends Maheep Kapoor and Bhavana Pandey. The conversation, laced with wit and humour, sees the ladies discuss it all — from Shah Rukh Khan’s epic parties to stars’ airport looks, and Gauri’s dating advice to daughter Suhana Khan.

In a segment of the Disney+ Hotstar offering, Gauri opens up on how having a superstar husband also comes with its baggage. The entrepreneur, who has a successful interior designing business and hit Hindi movie productions to her name, says, “When [working on] a new project, there are some people who consider me a designer. But there are also times when it does not work out that way because people do not want to get attached to the baggage of working with Shah Rukh Khan’s wife. It works against me 50 per cent of the time.”

Play Quiz: How well do you know Akshay Kumar?

5 reasons why `Boom Padi` is the garba anthem of the year!

Pratik Gandhi: I have been prepping to play Mahatma Gandhi for the last 8 years 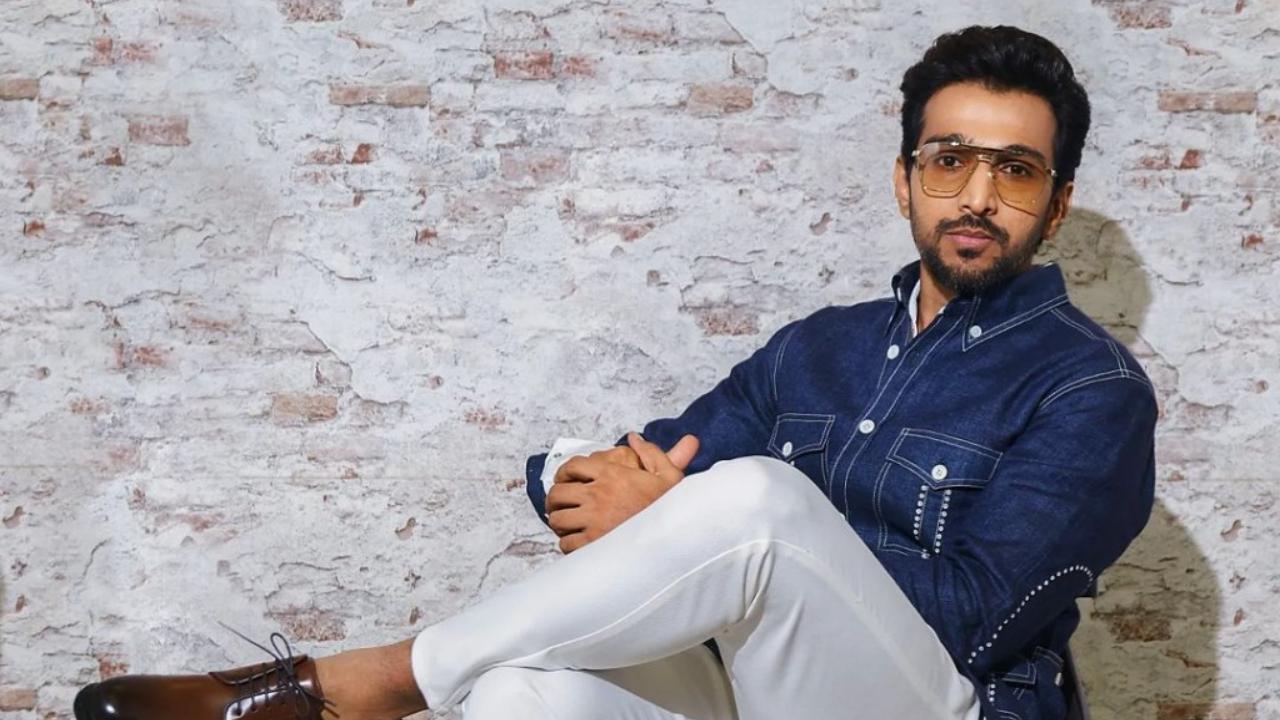 Director-actor duo Hansal Mehta and Pratik Gandhi announced this year that they will be collaborating once again for a web series based on the life of Mahatma Gandhi. The duo had also delivered the super-ht web series, `Scam 1992`. The series on Mahatma Gandhi will be based on the writing of historian and author, Ramachandra Guha and will be adapted from his two books, `Gandhi before India’ and `Gandhi-The Years that Changed the World`.

Pratik Gandhi has shared that the pre-production or the series is going in full swing. “As far as I am concerned, I have been prepping for this character for the last 8 years. I have been performing as Mohandas Karamchand Gandhi on stage for the longest time and that too in the format of monologue,” the actor told mid-day.com.

The series will mark Pratik`s third collaboration with Hansal Mehta after `Scam 1992` and a segment in` Modern Love (Mumbai)`. Talking about his collaboration with Mehta, Gandhi said, “He is one of my favourite creative collaborators. It is fun to work with him. He is an actor`s director and he lets you be. For him also it is a very collaborative process. I feel at home whenever I am working with him.”

Pratik, who was last seen playing a stand-up comedian in the film Atithi Bhooto Bhava` is constantly experimenting with the kind of roles that he takes up. “That`s a conscious decision that I have taken. I don`t want to repeat myself. I want to give the audience different characters and different range also, which challenges me and give some something to learn from,” he said. 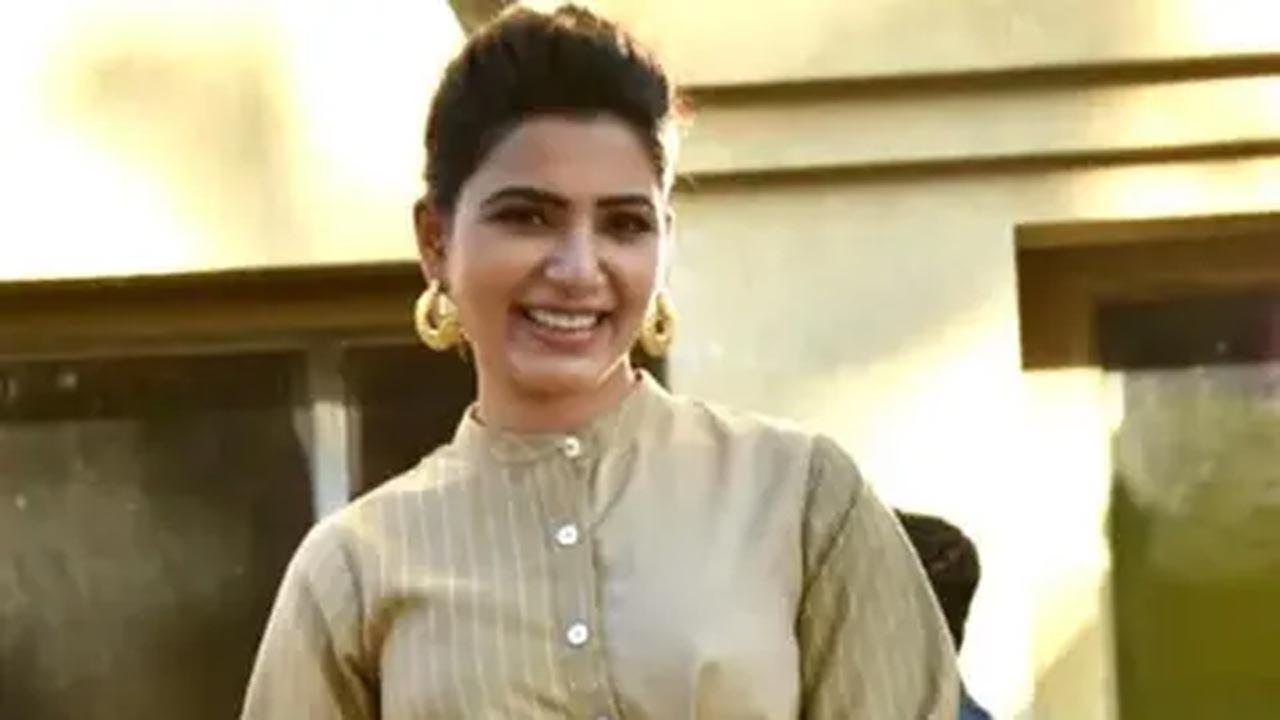 Samantha Ruth Prabhu has always won the audiences over with her presence on-screen and it all comes from her dedication towards her craft. While the audiences are still spellbound by her performance in the dance number, `Oo Antava` from Pushpa: The Rise, the actress is leaving no stone unturned in her preparation for `Citadel`.

According to a source, “For her upcoming project, Citadel and a few others too, Samantha has been taking Hindi dialect training for a while. She is working with a very reputed dialect coach and tutor, who has previously trained the best of the best in the industry.”

Having seen her ace any range of roles, from Raji in The Family Man 2 to `Oo Antava`, it is assured that one of India`s popular female star is set to treat us again with `Citadel` amongst others. It will especially be a pleasant surprise for her Hindi-speaking fans across India to see her command the language for a project out and out.

The leading superstar has an exciting slate of projects ahead including Citadel with Varun Dhawan, Shaakuntalam, Kushi, and Yashoda.

Neha Dhupia: Was feeding my son in between shots 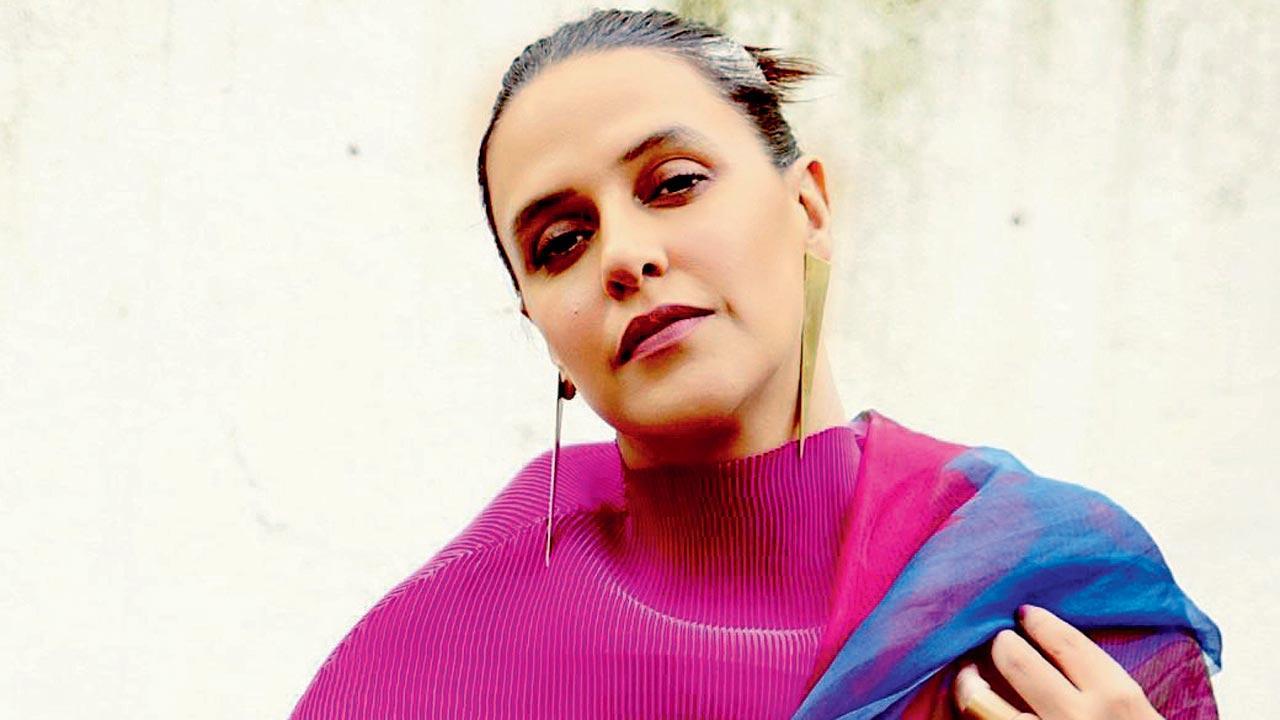 In some ways, Neha Dhupia feels that `Good Morning` mirrors her life. The Jyoti Kapur Das-directed short film revolves around Anagha, a mother of two, who juggles her personal life with a high-pressure job. “When I shot this film, I had just given birth [to son Guriq]. As a mom, sometimes, there is guilt about going to work. Becoming a mother makes you strong, but your kids become your weakness. That’s the emotion I took from my life to Anagha’s,” says Dhupia, who leads the Amazon Mini TV offering.

The on-screen depiction of working mothers is crucial, especially since women are unfortunately sidelined in professional spaces after they embrace motherhood. Dhupia says that mothers will identify with the protagonist. “We were mindful that when we show her in the workplace, she is powerful. Women have to strive harder to own their space. I worked through both my pregnancies. It’s important to underline and tell people that having a baby is our strength, not our weakness.”

Also Read: Here`s what Neha Dhupia and Angad Bedi do to keep the romance alive

Does she feel the film industry is empathetic to working mothers? “Some sets are accommodating. I told Guneet [Monga, producer] and Jyoti that my son is young, and I wouldn’t be able to come in for long hours. They were welcoming of my son. I had made a cot in my van. I was feeding him in between shots. Every three hours, I could go see him. Moving forward, I hope more makers are sensitive to working mothers.”